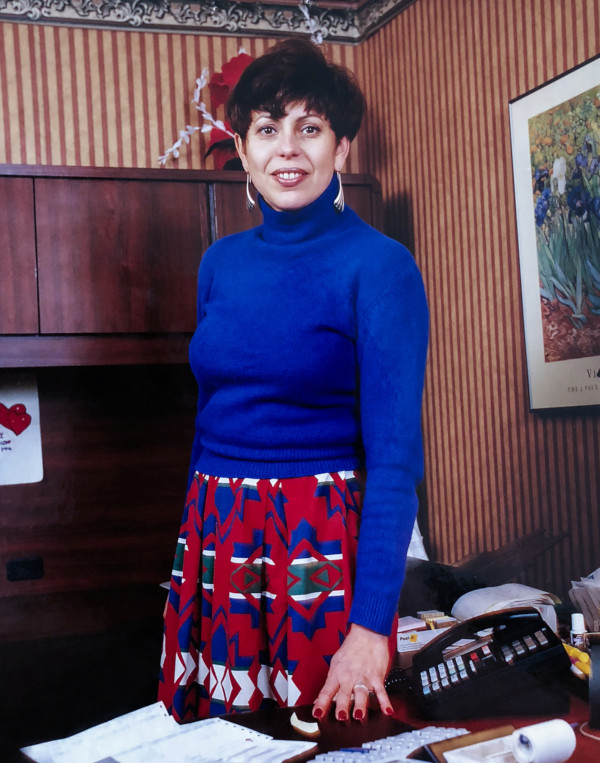 It all began in June of 1980 when Alicia Sikorski immigrated to Canada and almost immediately saw a need for European cuisine in her new hometown of London, Ontario. She had moved from Poland and was missing the taste of home. She dreamt of sharing the flavours of Europe with her new neighbours but she was missing so many authentic ingredients. She thought, there must be other new Canadians who were also missing products from back home.

That’s when she got the idea for Alicia’s Fine Foods!

She opened the store in 1981 with the simple desire to provide access to quality imported European products at attractive prices. Now, over 30 years later Alicia’s Fine Foods has grown to have the largest selection of imported European goods in London – and the prices are still very reasonable! When speaking with regular customers it is evident how thankful they are for the vast selection and amazing prices offered at Alicia’s Fine Foods.

Alicia is a born homemaker. She loves to cook, and host family and friends. She is always trying to make her guests feel at home, and has created the same atmosphere in her store. At Alicia’s Fine Foods, customers are treated like family. In fact, Alicia can often be found strolling the aisles, chatting with customers, and helping them find exactly what they’re looking for.

She never wants the feel of a small, local marketplace to get lost in a growing store. The pride of her store is built on the interactions she has with customers. At Alicia’s Fine Foods everyone is family. Welcome home!